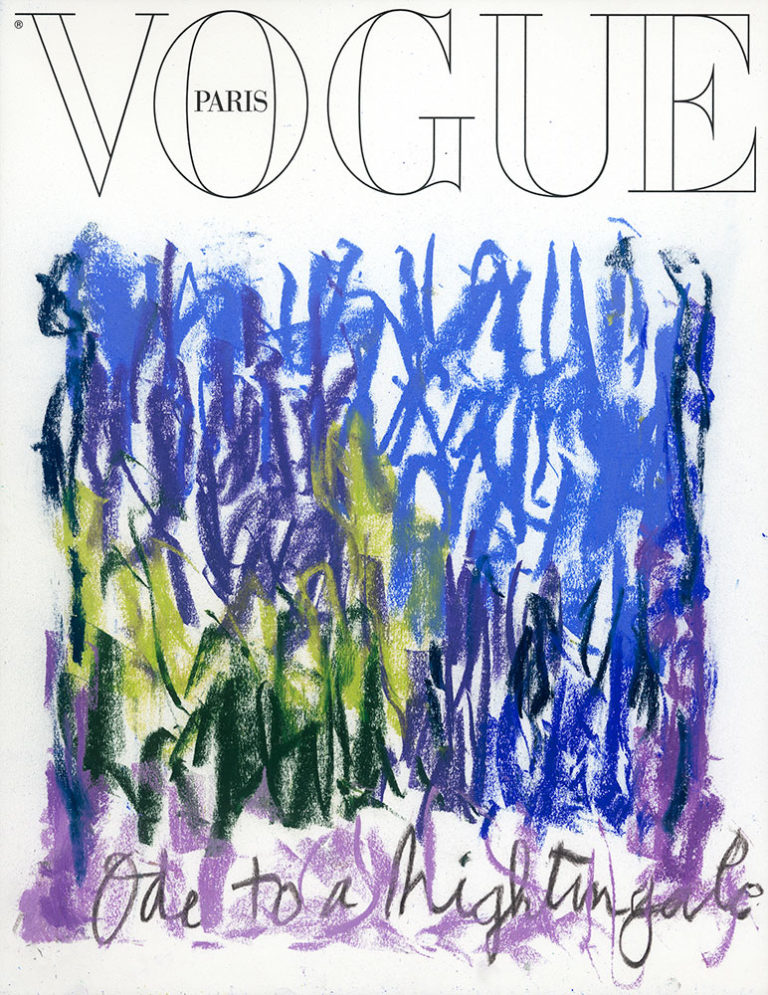 «Jane Campion is a contemporary filmmaker who lives, works and confronts current reality. And at the same time as she maintains this posture in relation to modernity, she also maintains a permanent link with the past. »

New Zealand director and screenwriter Jane Campion is the first woman to win the Palme d'Or at the Cannes Film Festival for her film The Piano Lesson in 1993, and to chair the feature film jury there in 2014. An explorer of feminine sensibility, her heroines are characters determined to free themselves from the shackles: a rebellious and schizophrenic writer in Un ange à ma table (1990), or a woman who loves freedom but is trapped by her fantasies, played by Nicole Kidman in Portrait de Femme (1996). 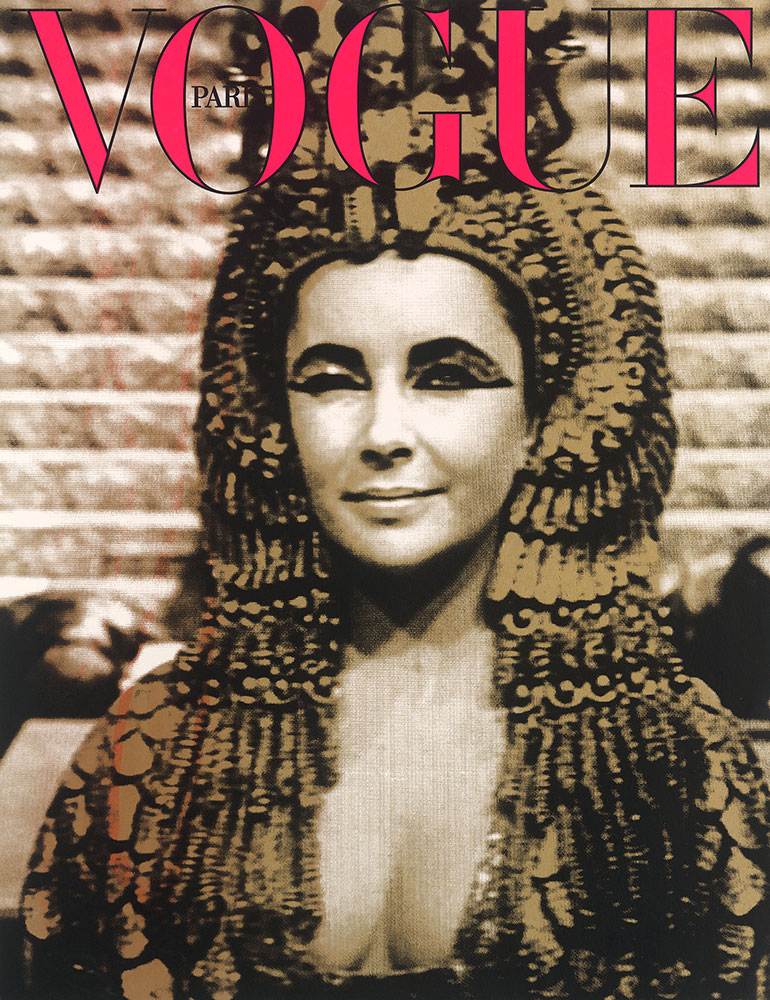 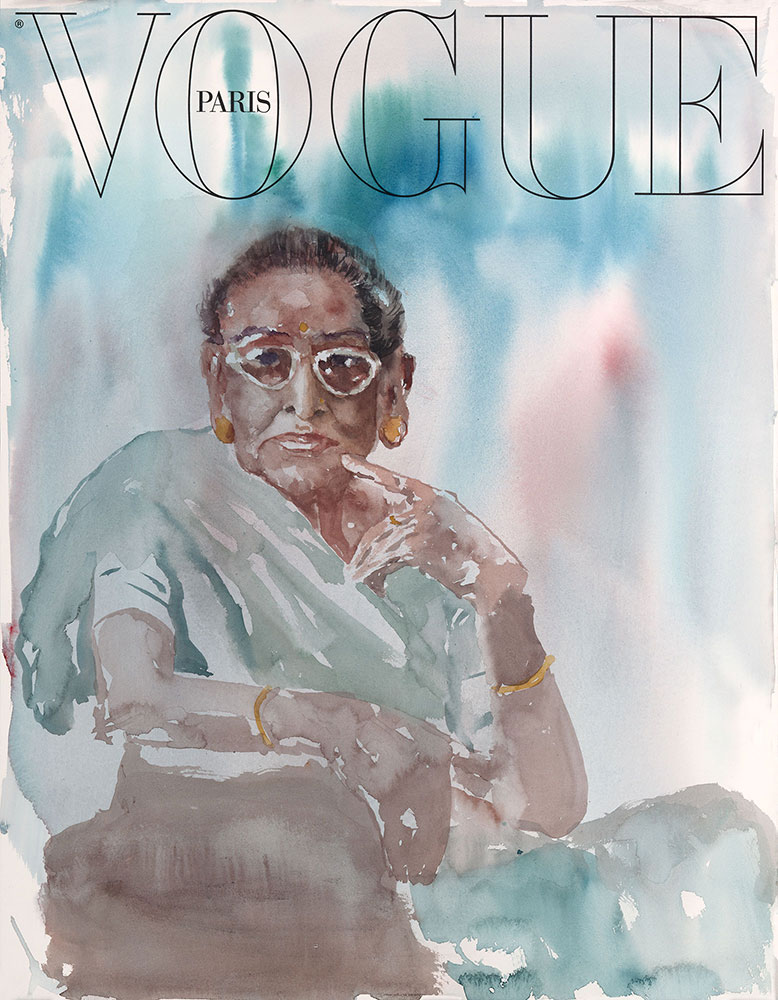 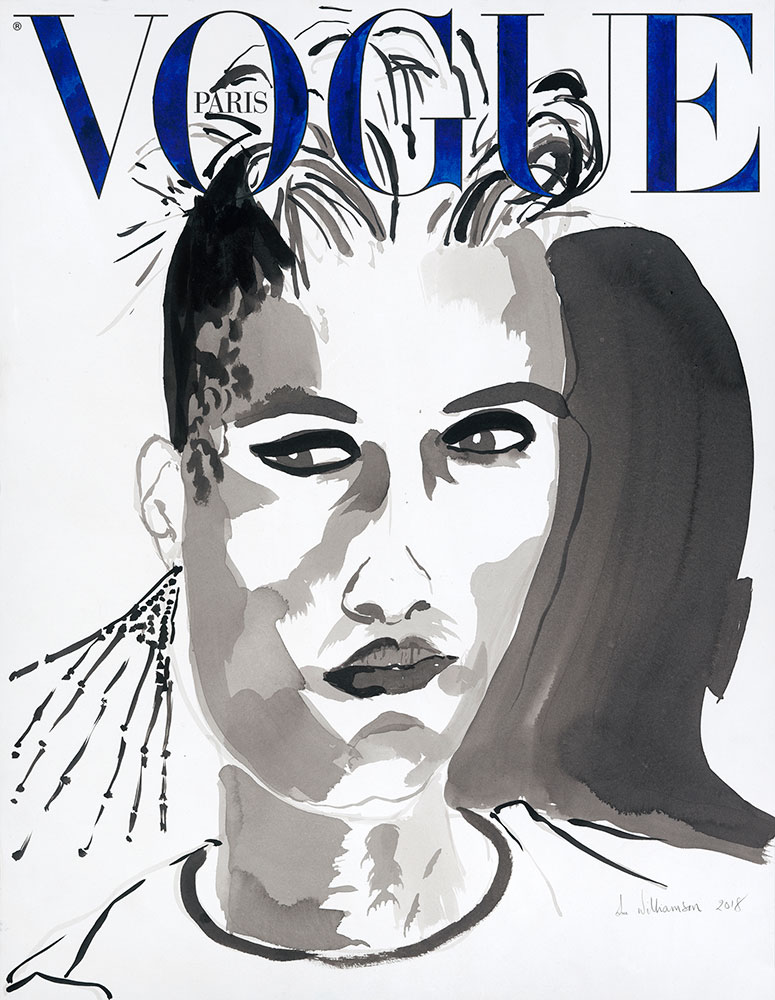 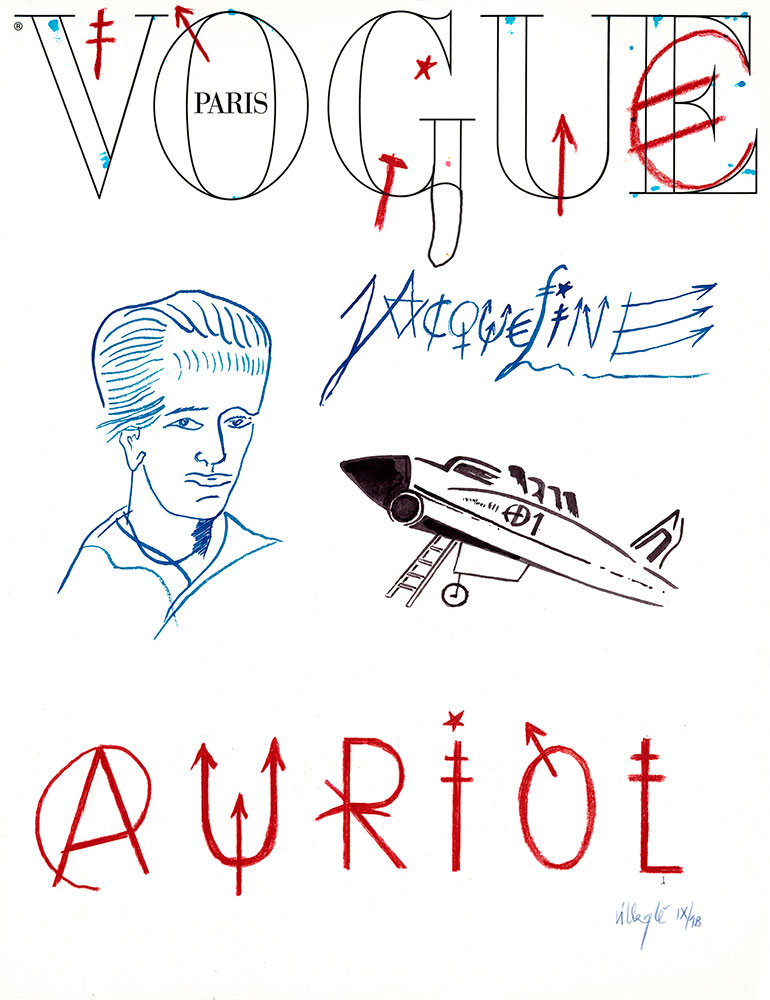 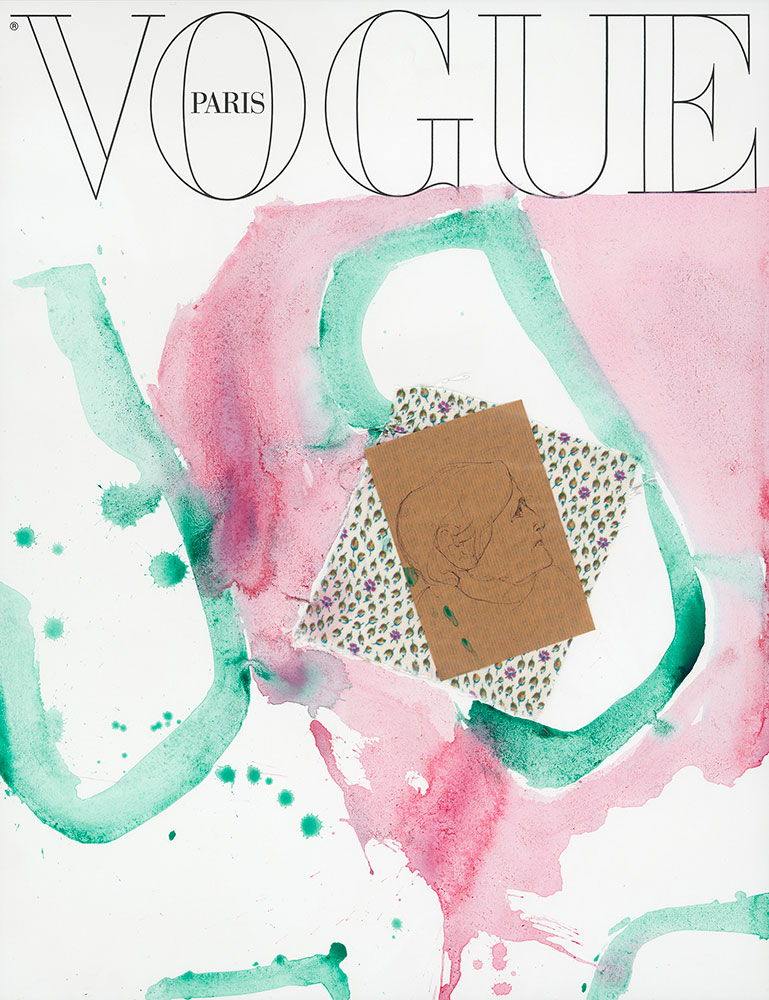 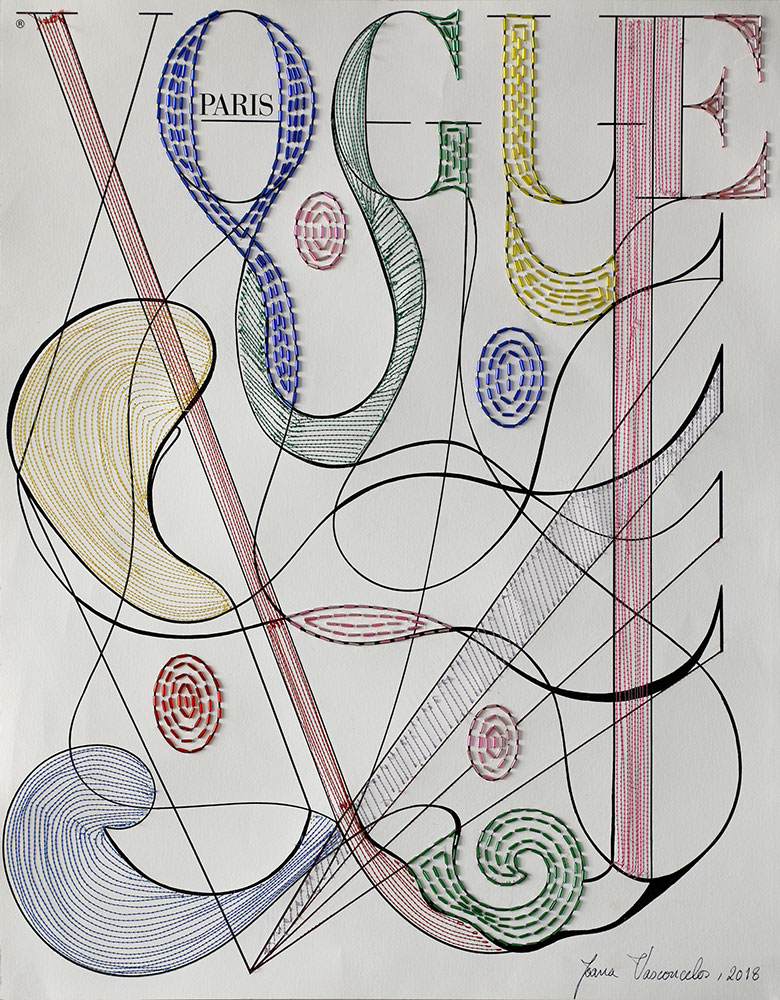